All throughout the month of April, the mortgage refinances application index dropped to a level now consistent with the 1st quarter of 2018. Should interest rates end the year at the current projection of 4.40% or somehow manage to stabilize at current levels then it’s possible that prepay rates hit their peak during the month of May. With the unemployment rate at 3.6% (the lowest level since December 1969) and the Fed basically moving to the sidelines until inflation dictates otherwise, there is no compelling reason that would cause the central bank to raise interest rates in either direction at this point.

In Ginnie Mae news, while the action was taken to publicly reprimand VA loan servicers with abnormally high prepayments, VA loans continue to prepay at a consistently faster rate than FHA loans. Ginnie Mae is not taking a blind eye to the issue of higher VA speeds and is contemplating further changes to pooling rules in an attempt to maintain better control over current prepayment trends. The changes under consideration would govern loan eligibility for pooling in an attempt to moderate inconsistent spikes in pool level prepayments. The most recent proposal which was to restrict high LTV VA cash-out refinance loans from the multi-issuer pool program will have limited impact, but if need the agency has additional levers it can use going forward to further reduce prepayment risk. 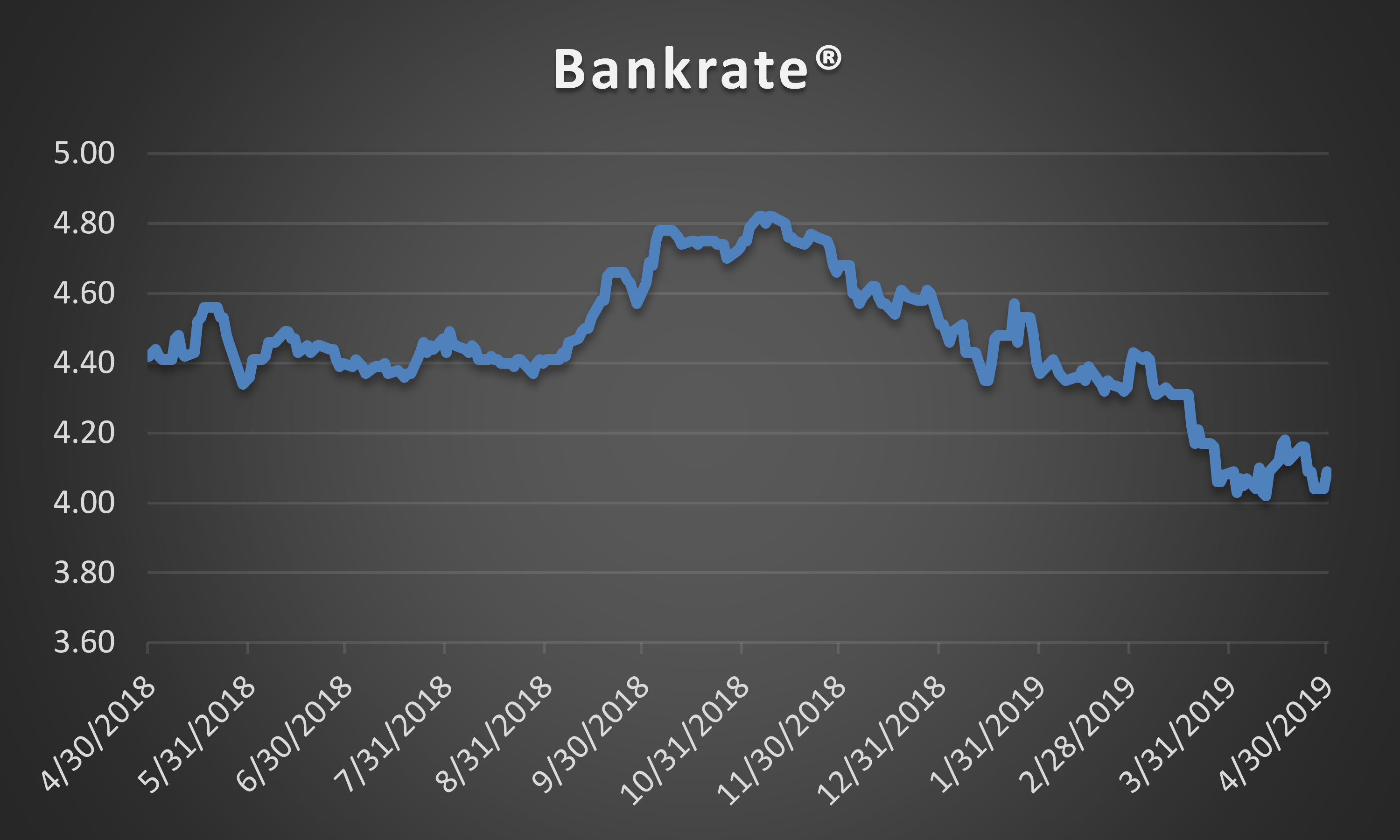 She loves me, she loves me not! Much like the weather in my hometown, if you don’t like it wait 5 minutes and it will change. This is how I feel about market rates these days and sorry to all originators out there but yes, within reason the MSR modeler in me loves higher rates (which at present seems to be a thing of the past. Despite much intra-month volatility, from end-of-month March to end-of-month April, Bankrate® was higher by a meager one (1) basis point to end the month at 4.09%. The volatility caused the MBA to once again lower its 2019 30-year mortgage rate forecast from 4.60% to 4.40%. The silver lining is the MBA is now projecting full-year refinance volumes of $431 billion vs. the $415 billion forecast from March.

Partly attributed to lower rates (which initially began their rally in mid-November) and the resulting impact on modeled MSR values, combined transfers of Fannie Mae, Freddie Mac, and Ginnie Mae servicing rights fell in relation to the results achieved in the 3rd and 4th quarter of 2018. While originations and servicers are witnessing yet another example of the natural hedge at work, would be sellers can be comforted by the knowledge that most MSR transactions are still executing at very attractive levels. In recognition of stiff competition for fewer MSR packages and knowledge that two-thirds of all outstanding conventional and FHA/VA mortgage borrowers have loans that were originated before 2017 and are at lesser risk of refinance, “Large” transactions which we define as deals containing $1 to $5 plus billion in unpaid principal balance continue to validate our very granular and still attractive GSA prices. As for smaller offerings, the price/multiple spread is narrowing. Smaller offerings, defined as $500 million to $1 billion, remain the target of some larger buyers who have decided they’d rather not compete at the lofty levels currently being offered for some of the largest offerings. 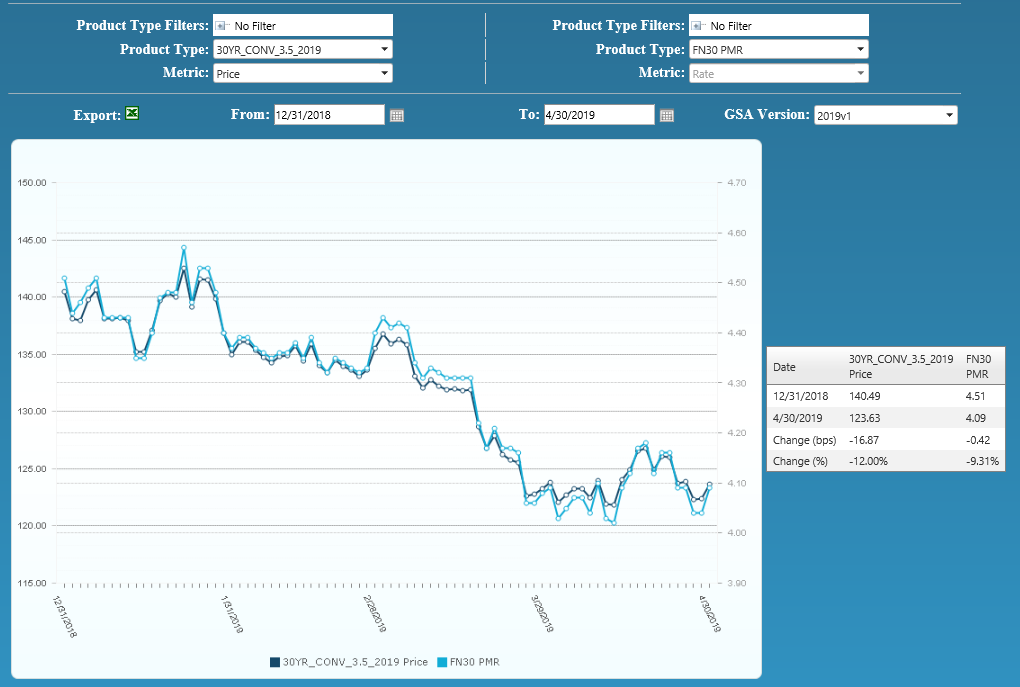