Much like the weather, if you don’t like the Base Mortgage Rates, wait a day and they will change. From end-of-month December to end-of-month January, primary rates as reported by Bankrate® decreased by fourteen (14) bps to end the month at 4.37%. After rates having steadily trended higher for the first 10 plus months of 2018, servicers are now having to contend with a rate-rally that from its peak of 4.82% on November 9th, 2018 is now lower by a full forty-five (45) bps. Even so, that has not deterred the opinion of many economists, who like the MBA, believe that rates will make up for lost ground and by the end of 2019 will settle around 4.80%. It’s this rising rate forecast, falling prepayments and the fact that many portfolios are still out of the money that is keeping buy-side interest stronger than ever and at historically attractive execution levels. 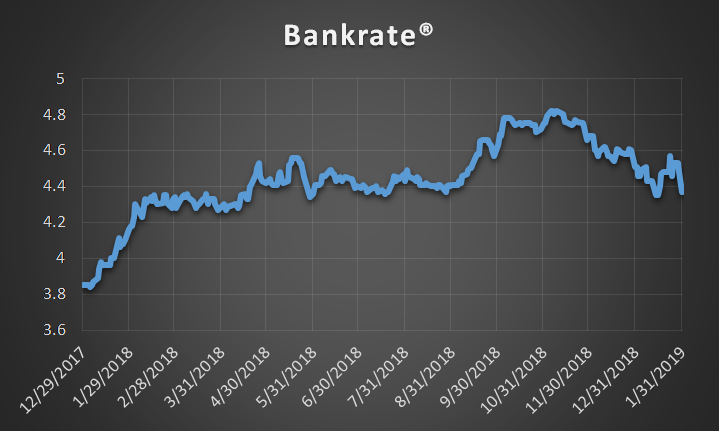 30-year conventional agency MBS prepayment rates dropped to 6.6% in January which is the lowest rate witnessed in the last 10 years. Only the 2018 vintage 4.5% and 5.0% coupons posted an increase, and that was due to these borrowers becoming marginally refinancable after the 4th quarter 2018 rate rally. Due to a combination of seasonality and the ongoing rate decline, it’s anticipated that prepay rates will increase in February.

In 2018 over a half trillion in Fannie, Freddie, and Ginnie servicing rights changed hands. Most of the MSR transfers were bulk transactions, which represent more than a 10% increase from 2017. Like 2017, in 2018 co-issuance activity remained relatively subdued due to the aggressive MSR prices being paid by the correspondents, which in a “Best X” calculation, sent product away from the co-issue buyers and into the hands of the aggregators.

“Large” transactions which we define as deals containing $1 to $5 plus billion in unpaid principal balance continue to validate our very granular GSA prices. As for smaller offerings, the price/multiple spread is narrowing. Smaller offerings, defined as $500 million to $1 billion, remain the target of some larger buyers who have decided they’d rather not compete at the levels currently being offered for some of the largest offerings.

The smallest packages categorized as $300 million or less in unpaid principal balance are trading at a robust pace too but at prices that “on average” range anywhere from 10 to 20 bps lower than the bid prices obtained on larger offerings. In addition to the reduced economies of scale afforded by larger MSR trades, acquisition cost is one of the reasons that smaller deals can trade at a discount to larger offerings. The legal and due diligence cost that a buyer may incur to acquire a portfolio can influence how a firm might bid on a smaller trade. Even so, it is the smaller trades that can often create the largest margins and in a quest for margin, increasingly we see larger buyers bidding on smaller offerings but sometimes with a more rigid approach to price and term negotiations. 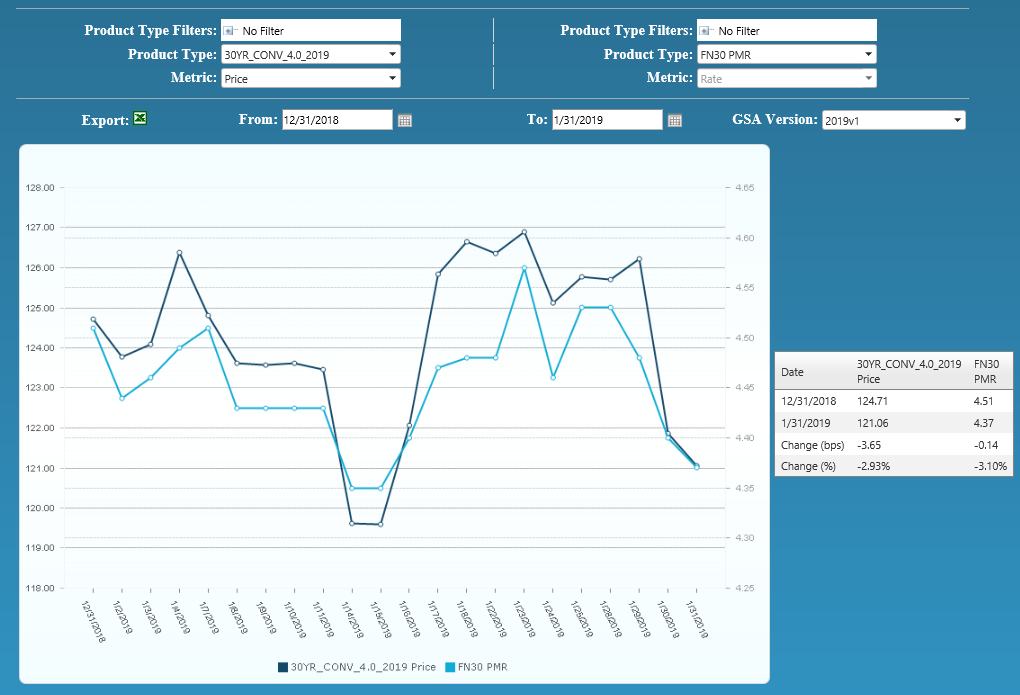