Refinance Volume and its Impact on CPR’s

With higher interest rates come lower refinance volumes. So low in fact that that the MBA application index is currently at an 18-year low with refinance volume accounting for an estimated 28% or roughly $451 billion in estimated full-year 2018 origination volume. “National” annual home price appreciation has slowed to a three-month running average of roughly 3% vs. 6% from one year ago but now means that over 95% of homeowners with a mortgage now have equity in their homes. Equity means the increased possibility of cash-out refinance and even though a smaller number of borrowers are refinancing, 75% of those doing so are electing cash-out transactions. In an effort to promote origination volume, soliciting for cash-out refinance has become popular among servicers and thus contributing to higher prepay speeds. As recently as end-of-month September, factor tapes still supported actual prepay speeds in the high 8% to high 9% CPR’s on Fannie Mae 30-Year 3% and 3.5% coupons respectively. In years prior, the realized CPR’s adhered to a floor that was around 6%. In today’s environment, underwriting standards are loosening and cash out refinance activity is now accounting for a 3% to 4% CPR. In this easier underwriting environment, MIAC sees an 8% floor as a realistic expectation. As rates trend higher, further rate increases will have an increasingly smaller impact on the prices of the large population of OTM MSR assets.

The smallest packages categorized as $300 million or less in unpaid principal balance are trading at a robust pace too but at prices that “on average” range anywhere from 10 to 20 basis points lower than the bid prices obtained on larger offerings. In addition to the reduced economies of scale afforded by larger MSR trades, acquisition cost is one of the reasons that smaller deals can trade at a discount to larger offerings. The legal and due diligence cost that a buyer may incur to acquire a portfolio can influence how a firm might bid on a smaller trade. Even so, it is the smaller trades that can often create the largest margins and in a quest for margin, increasingly we see larger buyers bidding on smaller offerings but sometimes with a more rigid approach to price and term negotiations.

Over the past two months, the US mainland has been battered by two intense hurricanes, Hurricane Florence and Hurricane Michael. Both storms caused widespread power outages and damage to residential and commercial real estate. This includes an estimated 20% of all mortgaged properties in North Carolina and 10% of the properties in South Carolina. As with all FEMA declared disasters, natural or otherwise, MIAC’s standard practice is to identify and flag at-risk properties. Borrowers that live within the boundaries of these high-risk areas are prone to higher delinquencies and subsequent defaults and should be managed accordingly. Naturally, not all borrowers in a FEMA declared disaster area that go delinquent will go into foreclosure but identification and ongoing monitoring should be part of one’s internal valuation process. Likewise, for borrowers that choose to take advantage of certain mortgage assistance options, those assets should be flagged accordingly. For instance, if a borrower is granted payment forbearance, to ensure that assets in forbearance are properly valued, it is crucial that MIAC is made aware. The only way to ensure an accurate valuation is to provide all necessary and applicable data. MIAC will always request additional data if necessary in an effort to provide clients with the most accurate valuation possible. 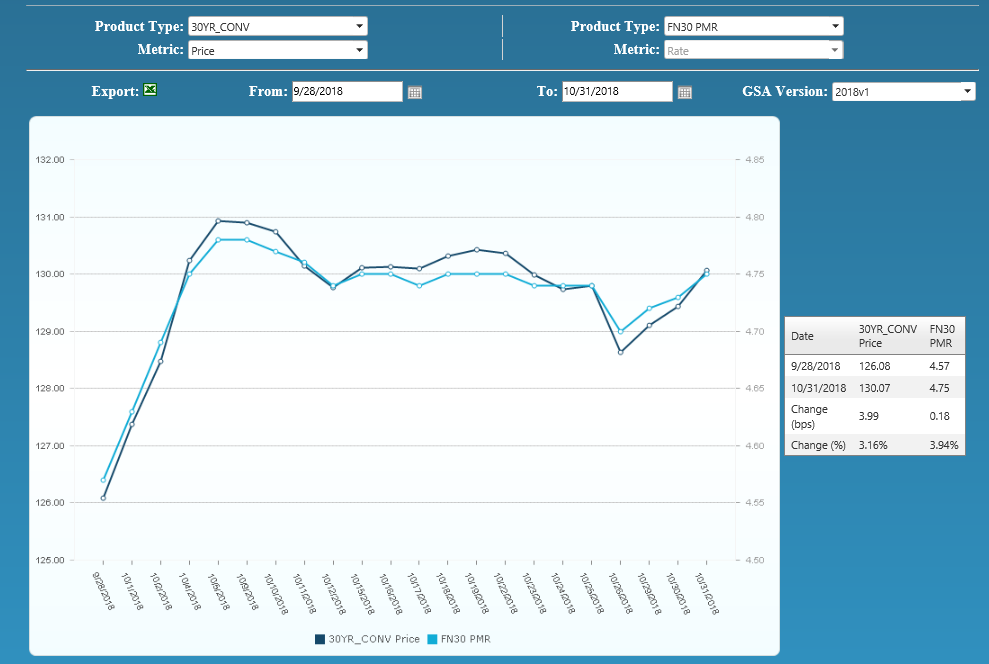